Do’s and Don’ts of Running a Half Marathon

Now that I recently started marathon training, I wanted to reflect on all that I’ve learned from the nine half marathons I ran last season. I know a lot of you are better experts than me at racing, so this may be old news for you. If not, this is what I have learned so far…

DO: Go to bed early the night before.
DON’T: Get 5 hours of sleep because you’re running around trying to get your gear ready at the last minute. Or because you just discovered Sleep Number beds. 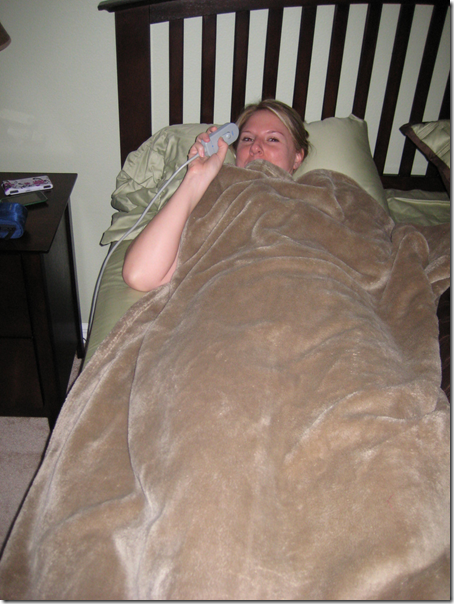 Lesson Learned: Chances are you’re going to be anticipating the morning, which means tossing and turning for awhile (at least for me). That 5 hours of sleep can easily turn into 4 or less and you want to feel your best in the morning.

DO: Test your fuel before the race.
DON’T: Eat or drink something new during a race.

Lesson Learned: I knew this and didn’t listen. I took my first (and second) Gu during my first half marathon only to have stomach issues during the race and find myself so nauseous after the race that I couldn’t walk for two hours. I also found out the true meaning of Colon Blow.

DO: Wear clothes you have ran in before (especially shoes).

DON’T: Wear that cute new running skirt for the first time that you bought just for the race.

Lesson Learned: Just because you look cute in a running skirt doesn’t mean your thighs don’t still rub together. Luckily this was a 5k and not a half marathon, but I still had a rash afterwards. Now I don’t wear that skirt at all. 😦

DO: Hydrate for a full week before your race.
DON’T: Try to suck down as much water as you can the day before the race.

Lesson Learned: I didn’t know this for a long time and only hydrated the day before. I can tell a big difference. I don’t feel thirsty during a race when I hydrate all week. If I just hydrate the day before, I’m dying by mile 2.

Lesson Learned: I think this is the only one I’m really good at sticking to. This ensures you don’t forget anything. Instead you can leave your iPod in the car like I do. Leaving it in the car in the morning will make you way more irritated than if you just left it home to begin with.

DO: Wake up early to eat breakfast.
DON’T: Eat too close to the race start time.

Lesson Learned: I still don’t give this the amount of time I should. It’s important to allow your breakfast to digest and let nature take it’s course. In the words of Dan, Michelle‘s husband, “you can’t PR if you don’t PRP.”  (PRP = Pre-race Poop. Thanks for that Dan. So glad that phrase will be in my head for the rest.of.my.life.)

Also, it’s easy to get stomach cramps and feel sluggish if you eat too soon before a race.

DO: Eat a meal the night before the race that you have eaten before. 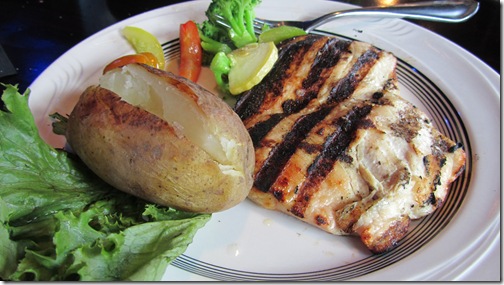 DON’T: Eat a greasy burger and fries because it’s carb loading and they have more carbs than what you normally eat. 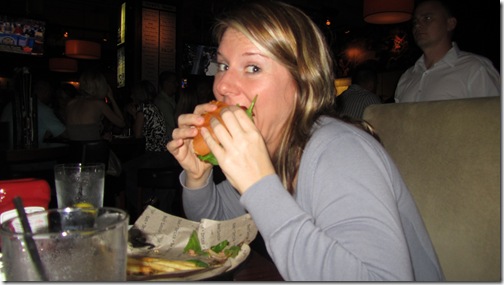 Lesson Learned: That hamburger was before the Gasparilla Half Marathon. I made close friends with TWO port-o-potties during the race. The grilled chicken and potato were before the Iron Girl half marathon and I had no stomach problems. I’ve learned that major carb loading  just doesn’t work for me. I have to eat what is normal for me and that doesn’t involve overloading on carbs.

DO: Eat a race day breakfast that has worked for you in the past.
DON’T: Eat peanut butter toast with a banana because all your favorite bloggers eat that and it works for them.

DO: Start running conservatively.
DON’T: Feel like you need to keep up with ever runner that is speeding by you at the beginning of the race.

Lesson Learned: The start of a race is when your energy is highest. You’ll want to pass all the people just to get out of the crowd. Try to avoid this if you can because more than likely you’ll burn out. And let your friends take stupid pictures.

Lesson Learned: I don’t have any problems with the hydrating. I need my Camelbak during a race because the water stations are never enough. I’m still learning this fueling thing. I know when I need to eat, I’m just too scared to do it. Running and eating and Paula do not get along. Usually I can handle really small things like sports beans.

DO: Stay Positive.
DON’T: Worry about the what-ifs.

Lesson Learned: I have a really hard time staying positive. I’m constantly worrying about my stomach issues and a slew of other issues (a slew!). I do know that during the one race where I kept repeating positive thoughts in my head…I PRed by 2 minutes, even with stomach issues that started at mile 8.

Did I miss anything? What are your do’s and don’ts for a first half marathon?

Tagged as Do's and Don'ts, Half Marathon Tips, Running