Alright, let’s start out with the important stuff first.

1. If you’re a fan, you already know the Veronica Mars movie has a release date: March 14. Or what I have now dubbed it, New Christmas. 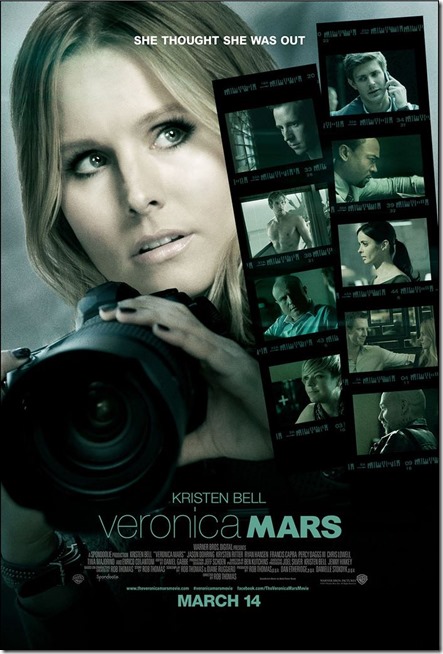 That’s the official poster. I posted it on Facebook last week and two of my friends thought Kristen Bell was me at first. Obviously, they have been promoted to best friend and all other friends have been demoted. To say I’m excited about New Christmas would be an understatement. I haven’t been this excited about a movie since Terminator 2 (I’m serious, work with me here). I was 15 when T2 came out and I wanted to see it so badly that I remember thinking, “I hope I don’t die before this comes out.” 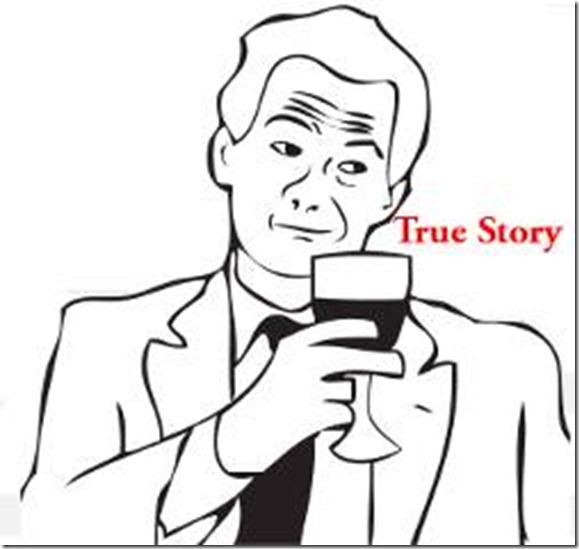 I know, not normal. But just in case, I’m going to be looking both ways when I cross the street so I make it safely to New Christmas.

P.S. All three seasons of the show are on Amazon Prime video. Watch it. You won’t be sorry.

Does anyone else watch this? I feel like I never hear anyone talk about it.

3. I got a new nightlight for my bathroom.

I have no idea why I’m showing you that. Probably because hubs is not impressed with it like I am.

4. We did a little Pants snuggling the other day. Look at those feets!

She’s hating that by the way. Her eyes are wide, her ear is slicked back, and she’s breathing heavy. But if she’s not trying to get away, we try to soak up the lovin’ while we can.

5. I’ve never met an animal so small that smells so badly. 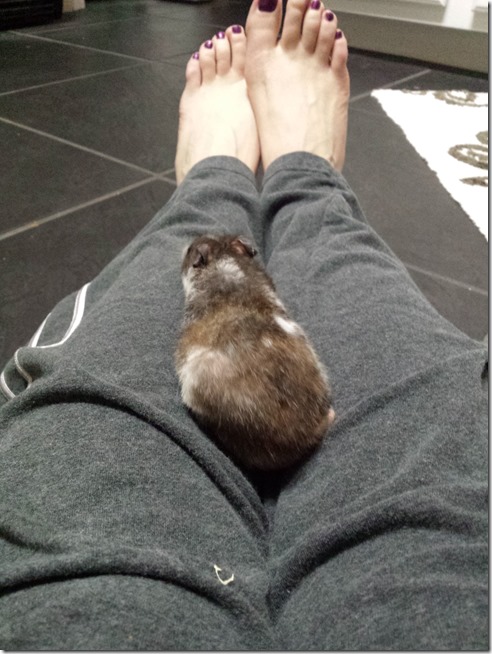 6. I have a half coming up next weekend.

I’ve been trying to work on my speed but I’m not so sure I’m getting speedier. My runs average around a 9:30 mile, which is faster than my last two races but might not mean anything since I always choke on race day. Either way, I’m looking forward to it because my DC lovah, Melissa, will be coming into town to stay the weekend and run it with Michelle and I.

I’ve been obsessively checking the weather since last week and so far it’s looking like it might not be 100% horrible. So all you Northerners, keep sending those cold fronts down here, mmmkay?

15 responses to “By the Numbers”