So, Winter came to Orlando. 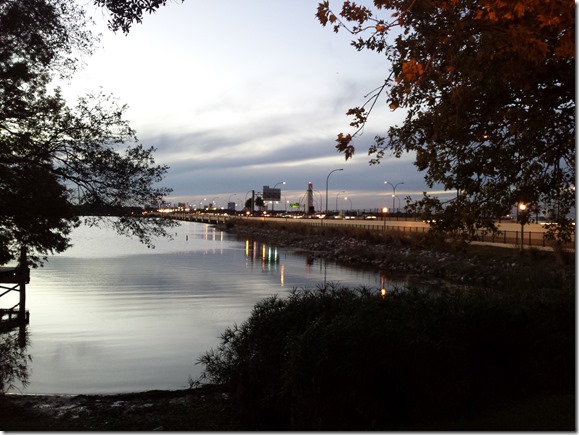 That picture is Winter. The untrained eye might not be able to see that it’s 40°F but if you look real closely, you can tell.

Winter lasted two days and they weren’t consecutive, but I will take whatever I can get. So both days, I made sure to enjoy an outside run while everyone else stayed in and bitched about the weather on Facebook. So please let me take this moment to model my winter weather running gear that I get to use once a year. 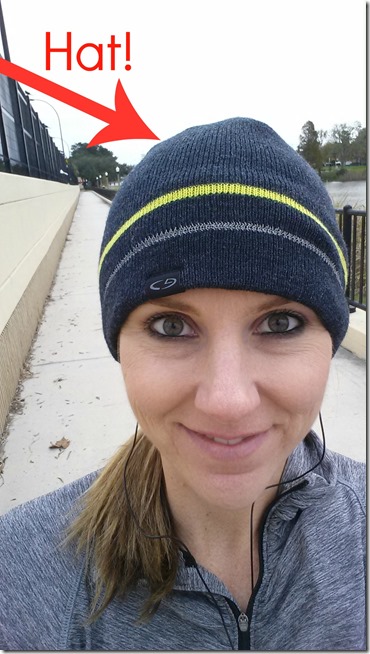 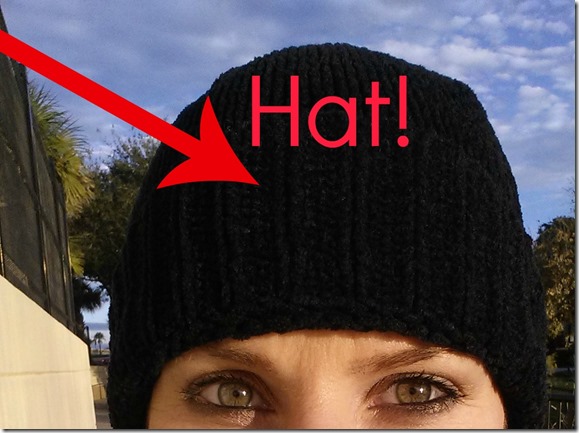 So yeah, that’s about it. Two hats. The important part is that it was cool enough to need to keep my ears warm and my nail beds were purple at the end of one of the runs. Normally one would see that as a bad sign, but not me. I don’t take frostbite for granted. I’ll purple up these extemities when I can. #coldweatherlover (And if you’re interested, one run was 11.25 miles and one was five miles, both around a 9:30 pace.)

All of my runs have been in the Mizuno Wave Rider 17s. So far, so good with those. In fact, my little online shopping addiction is still in full swing. Sooo…this happened. 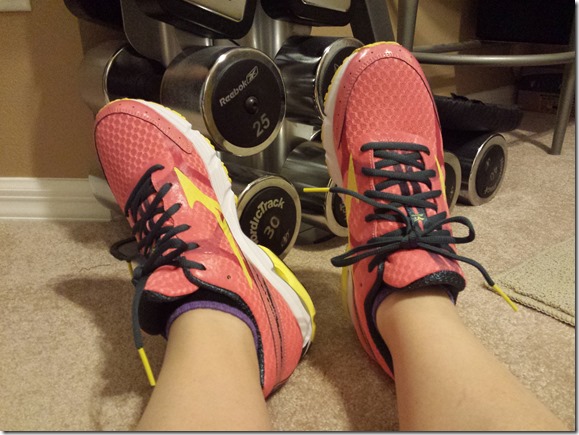 I hope the WR17s don’t end up sucking (like every other shoe I’ve worn) because now I have two pairs. They’re just so light! I love it.

In my Brooks Glycerine 10s, I felt like I couldn’t lift my legs after about 7 miles. It was frustrating and made my runs so hard even when I was feeling good. I checked recently, and the Brooks weigh 10.1 oz compared to the WR17’s 7.8 oz. I’ve been running for years so you think I would pay more attention to stuff like that, but nope.

I also think I solved my headphone situation. I hate ear buds. They never stay in my ears. But I found these at Best Buy for $16 (they’re cheaper in store) and thought I’d try them out because I like to buy things, hate them, and never use them again. 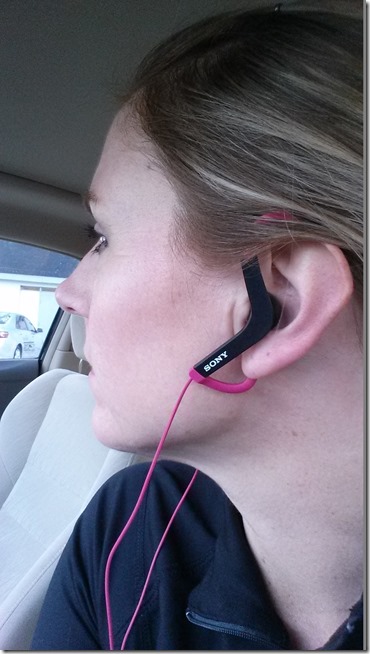 Turns out, I like them! They don’t budge because they go around my whole ear lobe, they don’t make me look like a giant tool, and I think they display my Hobbit ears nicely.

So basically, running is going OK right now and I’m trying not to get too stressed about my race in two weeks. I have a thing for having good training runs and shitty races and I want to change that. So we’ll see how this next one goes.

12 responses to “Winter is Going”