Ok, so here’s what’s been going on lately.

So lame. I know. I managed one fairly decent run in my new Brooks Glycerins last Thursday (so far, so good) but have been doing absolutely nothing since then. (More on that later.) I sit on the couch most days in a haze of lazy. Or I nap for long periods of time. I know there’s a point where you realize you’ve done jack shit for so long and you just need to get up and do something, but I have not reached that point. Probably because I haven’t run out of Netflix stuff to watch yet.

2. Speaking of Netflix, I don’t know what’s worse – staring at a wall for two hours or watching this movie. 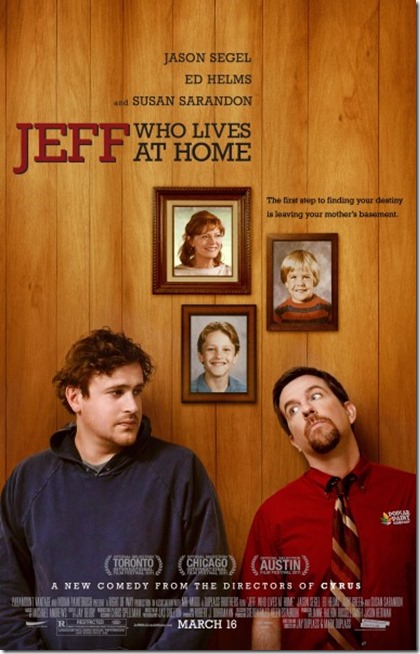 Ok, it wasn’t horrible, but it wasn’t good either. It was about as interesting as a movie called Jeff, Who Lives at Home could be. At the end, I had the same look on my face as Ed Helms in that poster.

3. I also watched The Lincoln Lawyer. 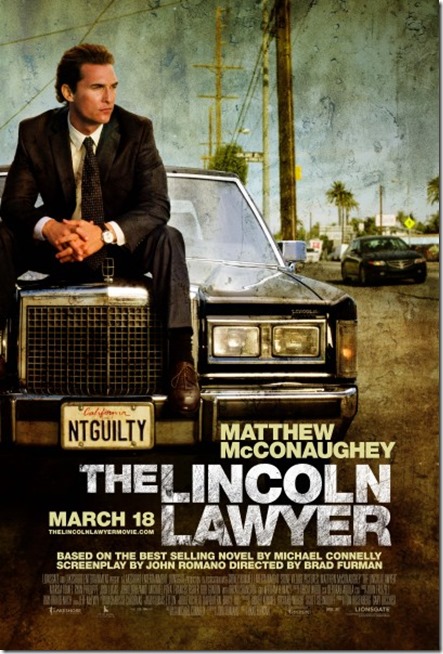 This is actually a great movie and Matthew McConaughey is really good. I’m not a big fan of courtroom whodunits along the John Grisham line, but this was worth watching.

WHY did I wait so long to watch this? Hubs has owned all three seasons for years now and we are just watching now. It’s so, so good. We’re half way through season 2 and I’ve already learned so many new ways to insult people.

5. Speaking of Deadwood, go ahead and add Timothy Olyphant to “the list.” 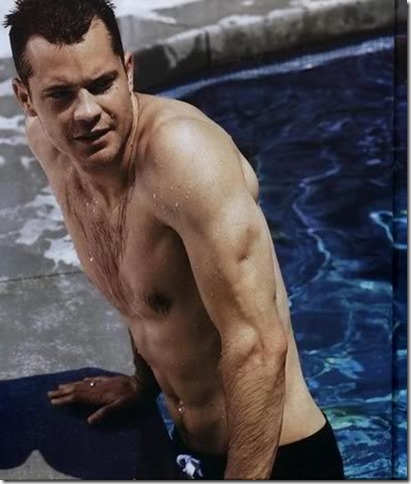 6. In a few weeks, work is sending me away yet again. This time, I’m headed to Aberdeen, MD for two weeks. I hear Aberdeen has lots of fun things to do, like going through Taco Bell drive throughs and daydreaming you are any place other than Aberdeen. Luckily, Washington DC is only an hour train ride away so I’ll get to see my DC love again. It’s been too long! 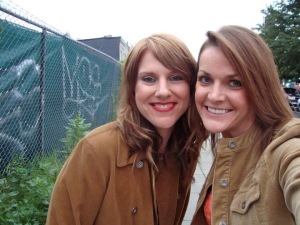 7. And finally, some adorable for your weekend.

I’m gonna have to do something about those dirty feets. Also, her life is going to get a lot more annoying now that you can upload video to Instagram.

Tagged as Jeff Who Lives at Home, Lincoln Lawyer, work