15 Reasons I Need a Muumuu

I ran the Fredericksburg Wildflower 10k on Saturday. I haven’t been running much since February and it was really humid, so I was super surprised that I PRed by a minute. Oh that’s right. I didn’t PR because I ran over a quarter mile in the wrong direction instead. But I’ll tell you about that later.

First, I want to tell you about the shenanigans that occurred after the race and through Sunday. To say I’ve been eating badly would be putting it mildly. Just when I was so full that I couldn’t possibly eat another bite, I did. My stomach is currently in a full-on revolt with my body and I never want to see a piece of clothing with a button or zipper again. 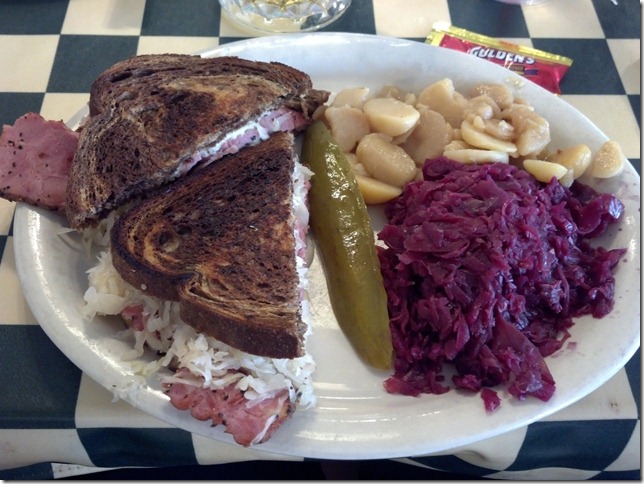 I noticed yesterday that Winslow’s was completely slammed on Urban Spoon but I thought everything was really good. Maybe I just have taste buds with low standards. 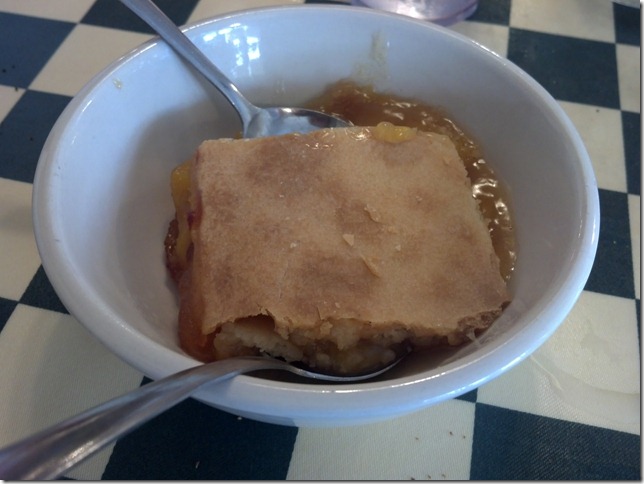 More like peach pie. Or piebbler. (new dessert!) I was annoyed that it didn’t come with ice cream. Who serves piebbler without ice cream? Of course, I ordered some and it was almost the same price as the pie. I’ll spare you the ice cream picture, just know that I was full and didn’t need it.

3.  Ombre cake from The Pink Pig

This is vanilla cake with vanilla frosting and a fancy name. I ate it about an hour after the piebbler. With my fingers. In the car. The frosting wasn’t even good. I still ate it all. Bad frosting is better than no frosting. 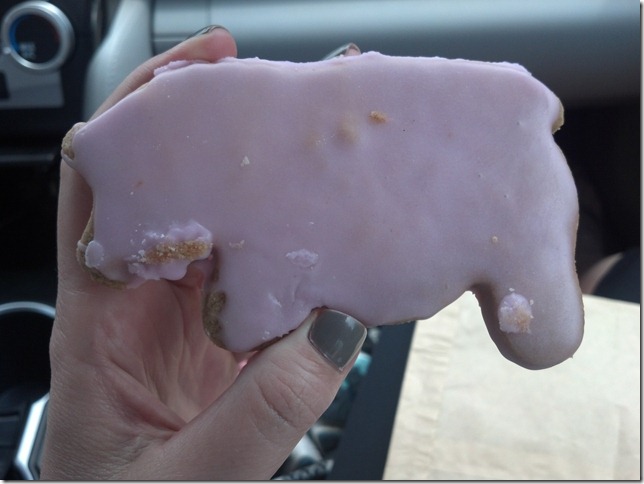 I ate that cookie shortly after the cake. I still wasn’t hungry and I may have been slipping into a diabetic coma. It was a disappointing cookie. We were told that we had to check The Pink Pig out and I wasn’t really impressed. I still ate it all. No cookie left behind. 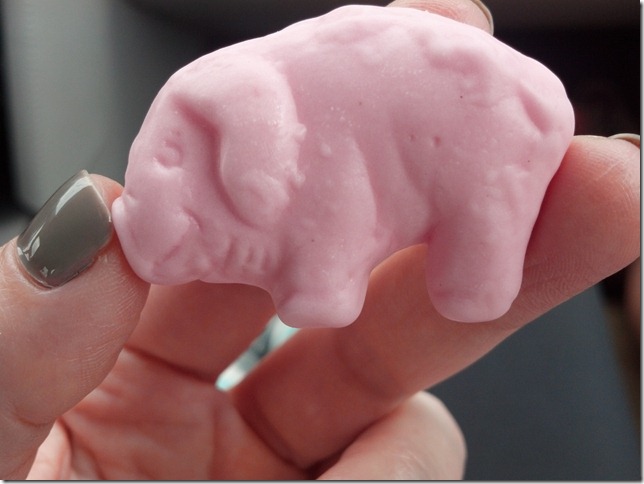 I wanted to die at this point. My teeth felt like little pieces of sugary chalk but I still had to try them. 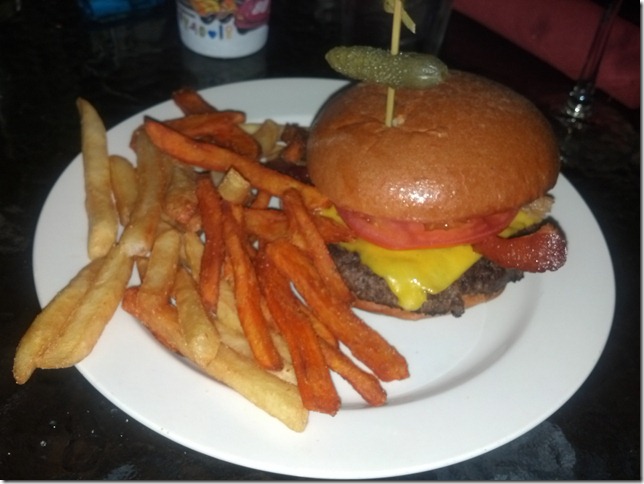 It doesn’t look like much but that was a great burger. I really did consider getting a salad for a good 10 minutes, so I think that counts for something. 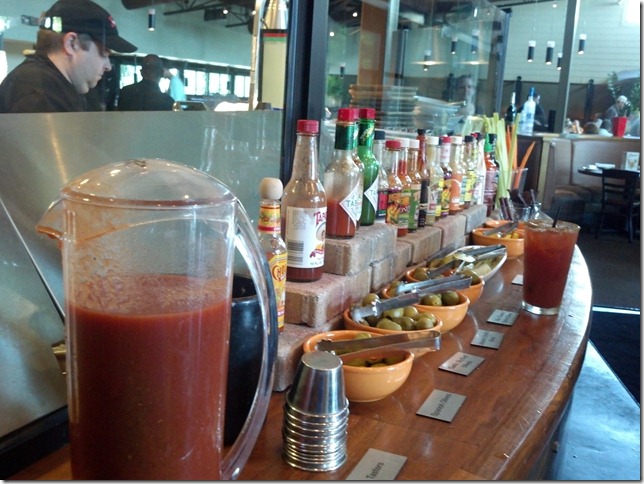 A BLOODY MARY BAR. What won’t these kids think of next? The Bloody Marys were four bucks each and had Grey Goose vodka. Pretty much heaven. 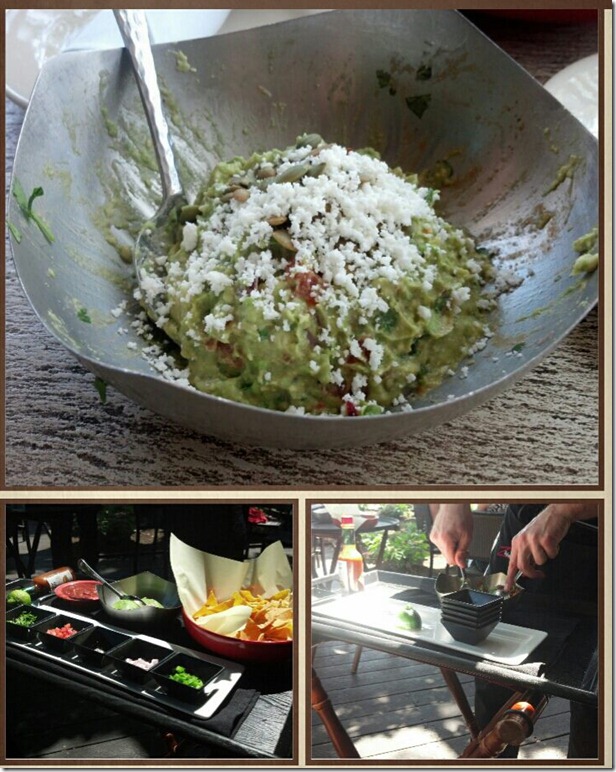 This guacamole was amazing. I made yummy noises while I was eating it was so good. I ate about 75% of it and was so full afterwards that I didn’t even want the meal I ordered. But I’m sure you know where this is going… 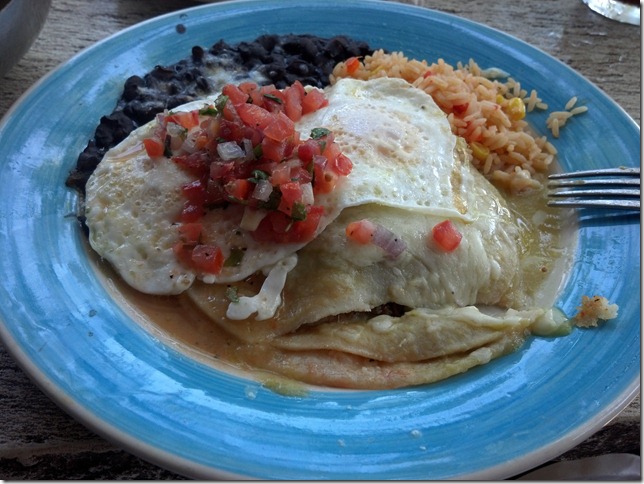 I only ate the enchilada part because they messed up my egg order. I don’t do eggs over easy. Runny yolks gross me out. The part that I did eat was amazing. 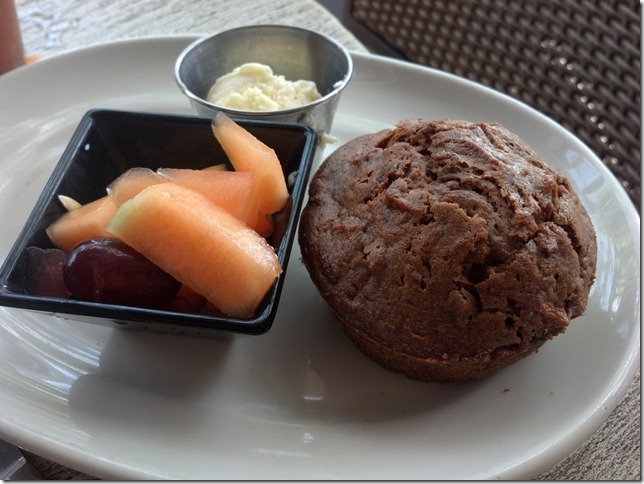 So good. I don’t even like butter that much but somehow it made it’s way all over that muffin. I really buttered my muffin. < — couldn’t help it 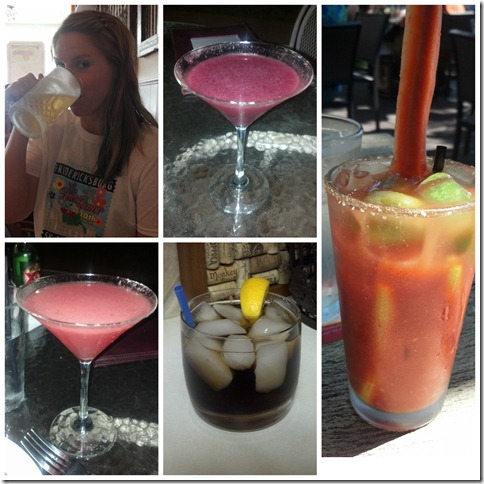 I drink almost anything. Alcohol is delicious.

I think I’ve forgotten what it’s like to feel hungry. I have been uncomfortably full for 48 hours now. Texas might be killing me.