It’s been one of those weeks.

My cold turned into an upper respiratory infection. Or at least, I think that’s what it is. I had to go back to the walk-in doctor – because of course I don’t have a primary. The doctor checked me out (i.e., looked at my ears/nose/throat for 2 seconds), did some sort of grunt/concerned sound, and then prescribed more, stronger antibiotics. And cough syrup. And nasal spray. And he told me to get a chest x-ray. The dude is a serious over-prescriber.

Anyway, last night was the first night in over a week where I was able to breathe through my nose. It was magical. I’m glad I’m already feeling better because I have a 10k tomorrow morning that I will run come hell or high water. <— never used that phrase before in my life. Feels good.

Hubs had to go to Kohls last night to get some shorts so I tagged along in my misery. Shopping always makes me feel better. Well, I actually hate the shopping part. But the buying new things part is what always cheers me up. If I’m going to be miserable, I am going to feel cute doing it dammit. 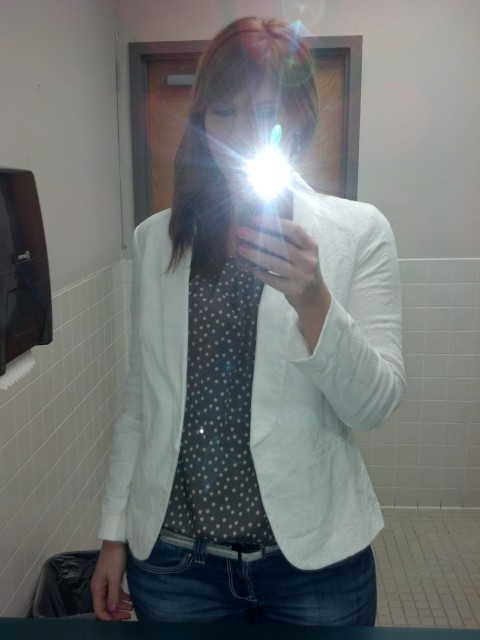 Ok, so this whole post has a point. I feel like a real adult today with all the calling around to make appointments and whatnot that I’ve been doing. I had to call my insurance company to see what was covered as far as recommended vs required mammograms on a woman under 40. (That’s one of the steps prior to, well, you know.)

While I had them on the phone, I asked why my birth control wasn’t covered through the Affordable Care Act. They told me that it was covered 100%.

I have been paying for it every month. 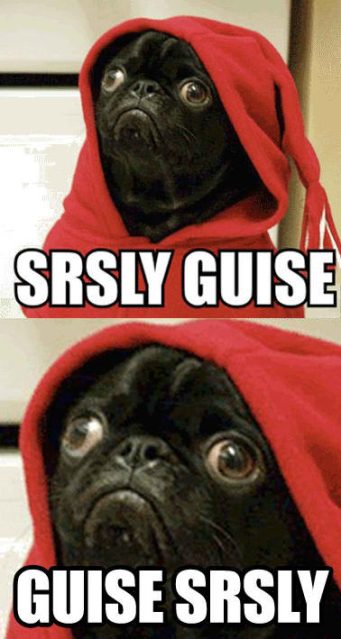 It was the pharmacy’s fault. Now, I’ve talked to my pharmacy about this at least twice (once was two months ago when my insurance changed) and they told me that it’s not covered because it doesn’t “show up in their system.” When I called, I told them I had just gotten off the phone with my insurance company and they informed me that I’m covered 100%. The pharmacy put me on hold for 5 minutes, came back on the line, told me it’s free, and that they’ll reimburse me for all the months I’ve been paying for it. (!!)

So girls. If your not covered but think you could be – it doesn’t hurt to double check. I just saved myself $240 a year by asking on a whim. $240 that could go straight to alcohol research.

Lastly, go read this. It’s a blog post from Dax Shepherd (aka, Mr. Kristen Bell) about the death of his father. So sweet and funny and sad.