I figure since it’s almost the end of January, I should update you on that goal I made. Here’s how it’s going:

Remember I had two possible exceptions to that rule? One of them I already told you about and the other was last Thursday. Hubs, the bestie, and I went to see Ellie Goulding at Hard Rock Live. 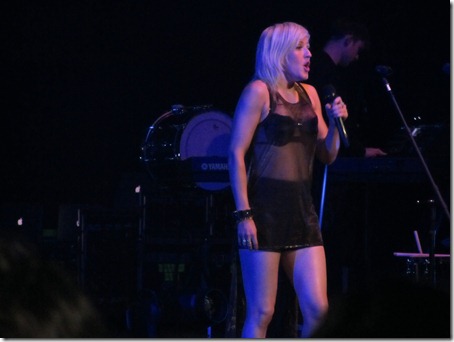 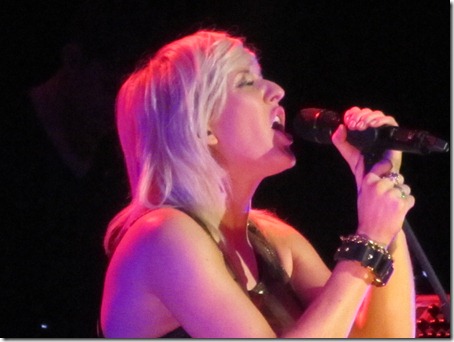 I was telling myself that I wasn’t going to drink, but that lasted all of 10 minutes. I didn’t get crazy or anything since I had to work the next morning, but drinking is drinking and I feel like I totally cheated even though I had those two events planned before the goal was made. 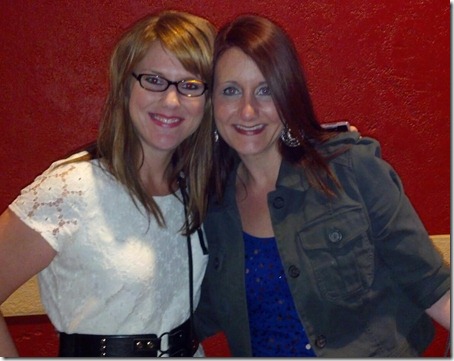 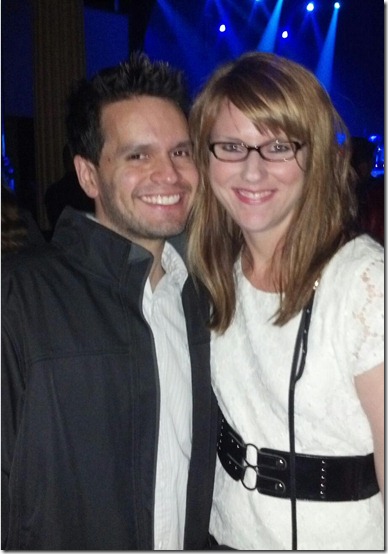 To make myself feel like less of a loser who can’t meet her goals, I’m extending the no booze rule until February 24.

That way I’ll feel good that I actually did more than a month straight of no drinking and I’ll get to see if it has any effect on my weight. So far, definitely having an effect on my sanity.

Drink only water and unsweetened tea

I’ve been kicking ass on this one. Although, I have added sparkling water and club soda to the list. I still hate unsweetened tea. It makes me want to punch myself in the face. Adding lemon doesn’t really help either. It just makes me want to add vodka.

I’ve had no artificial sweeteners so far, with the exception of sugar free jelly during one race and Powerade Zero during another. If you’re new around these parts, I can’t have any sugar while running. So that couldn’t be avoided unless I wanted to crap my pants. And I prefer to do that at home.

I’m a little surprised by my will power on this one. There are a few times when I would have killed for a Red Bull but overall I’m OK without Diet Coke or Splenda.

All you anti-artificial sweetener peeps might go crazy when I say this, but I don’t notice a difference. I thought I would be less hungry or crave sweets less, but I don’t find that to be the case. It certainly didn’t stop me from ordering this bad boy at Del Frisco’s. 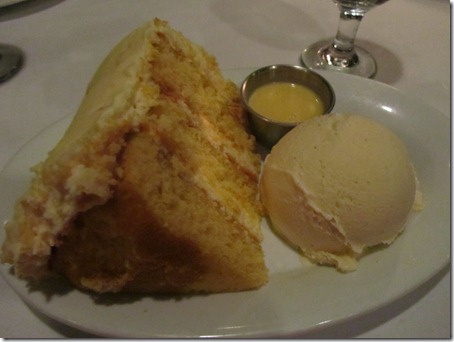 I’ve lost about 3 lbs. Don’t get too excited about that because I gain 3 lbs. every weekend and then lose it during the week. So I don’t even know if I can count that as real weight loss or if it’s just my weekend food baby.

32 responses to “The G Word Update”