1. I’d love to tell you that I rang in the New Year with a sweat-tastic workout, but I didn’t. I sat on the couch all day and watched Twilight Zone episodes on SyFy. When I say all day, I mean from the time I woke up until the time I went to bed.

It was kinda awesome, plus I didn’t really have the energy to do much else.

2. I’m so glad the holidays are finally over. It is exhausting being so joyful all the time. I’m ready to go back to being miserable. You know, gotta switch it up a bit. Plus, I’m ready to start eating food when I’m hungry again and not just because it happens to be in front of me.

3. I registered for this race. 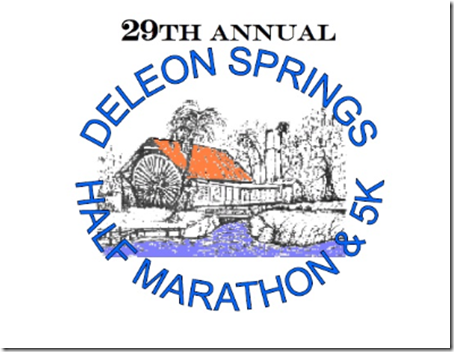 The race is Sunday and I’ll be running it with Brad. If you’ve been reading for awhile, he’s the one I ran the miserable Savannah Rock ‘n’ Roll with. We’re basically pace twins (our half marathon PRs are the same down to the second), so unless one of us starts dying out there, we’ll run the whole thing together.

Since I have a race this weekend, I skipped my long run this week. Not that I wouldn’t have skipped it anyway. I don’t have much motivation to run lately. So obviously signing up for more races makes sense. 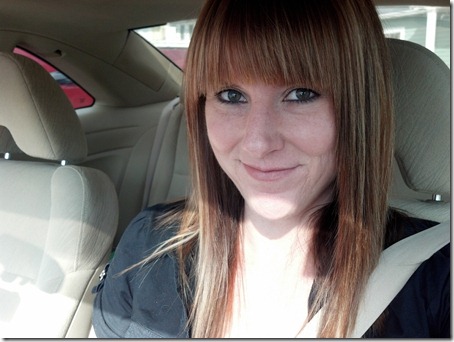 That picture was straight out of the salon. My hair looks nothing like that when I style it. Usually I tell stylists not to style (or dry) my hair because I’m not going to live up to their styling the next day anyway, but my new girl styles my hair first and then cuts it dry. Weird order to things but it totally works.

5. I started watching Season 1 of Louie. 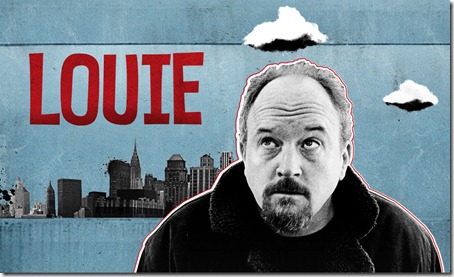 Does anyone else watch this? It’s a show based on the fictitious life of Louis C.K. with interludes of his stand-up comedy. Kinda like Seinfeld, but not. I thought it was a comedy and I guess it kinda is, but it goes from being horrifically depressing and sobering one minute to hilarious the next. It’s like an emotional roller coaster to watch. I’m liking it so far. Louis C.K. is ridiculously funny.

6. I bought a pair of Pro Compression socks. (That’s my Twilight Zone-a-thon in the background.) 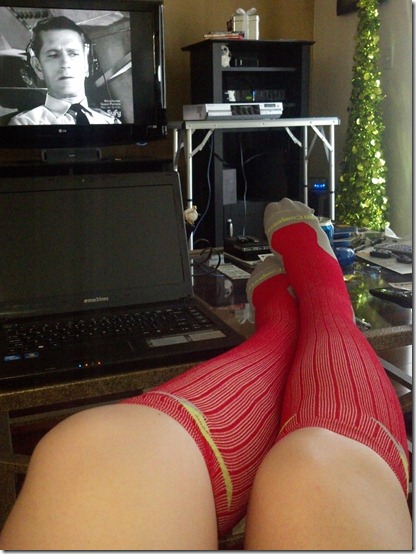 They were 40% off, so I thought I’d check them out. I bought the largest size and I’m not even sure they fit. The top band part is kinda uncomfortably tight and they give my knees muffin top. Knuffin top? I like my Zensah calf sleeves better but they look a little nerdy so I was looking for something new. 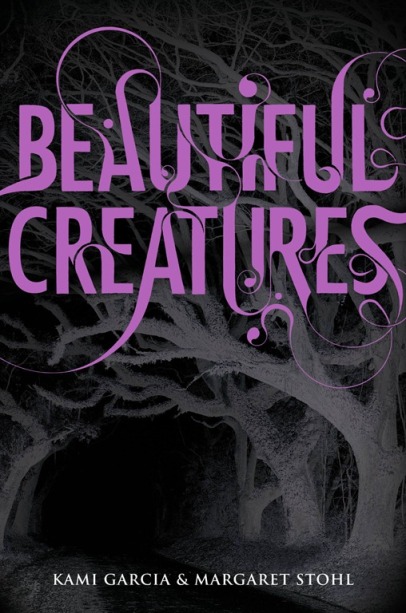 I liked it better than I thought I would after most of you said you didn’t care for it. I didn’t think it was ZOMGamazing like The Maze Runner series, Hunger Games, or Unwind but it was good and kept my interest. It ends with a cliffhanger and there are three others in the series already out there. I figure I’ll get to them once I read some others on my list first.

8. Speaking of other books on my list, I’m almost done with The Surgeon. 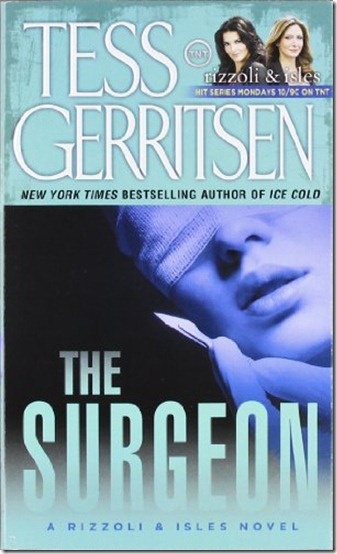 This is the first book in the Rizzoli and Isles series. I saw an episode of the TV show and thought it was pretty good, so Michelle suggested I read it.

I find it weird to read about how unattractive Rizzoli is and picture Angie Harmon. I guess her personality fits the character but her looks definitely do not. Overall, the book is really good but it’s not typically the kind I like to read. It’s like an episode of CSI, which is fine if you like crime dramas, but it’s not really my thing. If it’s your thing, I would definitely recommend it.

Ok, that’s the end of my blabbing for today. It’s time to get back to work after two 4-day weekends in a row. I’m gonna get back to that misery thing now.

Tagged as Beautiful Creatures, By the numbers, DeLeon Springs Half Marathon, The Surgeon

30 responses to “By the Numbers”