I got home from Arizona on Saturday afternoon. Spent Saturday night drinking lots of booze and then spent Sunday watching eight hours of television. Eight. That’s three hours of Dexter, three hours of Homeland, and two hours of 30 Rock. That equates to a full day’s work or a good night’s sleep for most people. I really wanted to be productive because I have so much to do, but it just wasn’t happening.

By the end of the night, I was stir crazy from too much TV, but I couldn’t bring myself to turn it off. 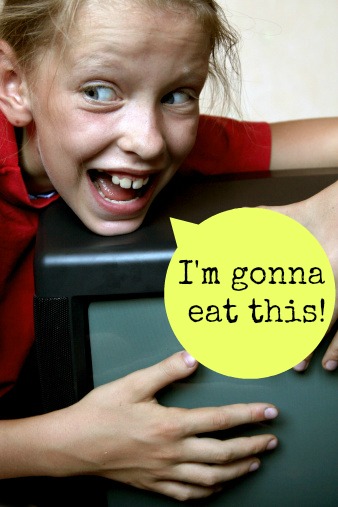 I’m actually looking forward to the three week break from new episodes over the holidays. I spend way too much time in front of the TV. Way too much time. I would like to do anything else. Maybe I’ll count my split ends. Or fashion a kayak out of a log. But most likely, I’ll spend time with friends. 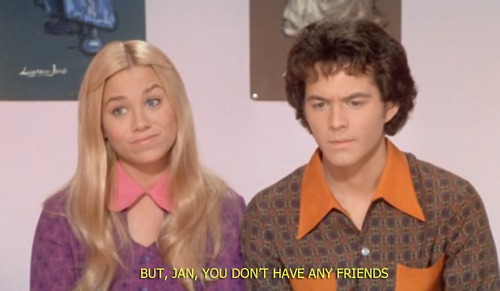 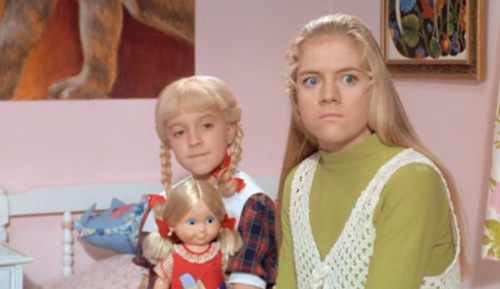 Anyway, while I was out in Arizona, the hotel that I was staying at had soft water. Have you ever taken a shower in that? It feels like you can never get all the soap off your skin no matter how hard you try. So, once I washed and dried my hair, it looked like I hadn’t washed it in three days. The roots actually looked and felt waxy and everyone thought I was crazy because I was complaining about my hair for two straight weeks. I tried everything to make it look better. Everything.

On the  last night, we stayed at another hotel near the airport in Tucson. I worked out that night in the hotel gym – over eight miles on the treadmill, thank you very much. I never got tired during that run either but it probably had something to do with my meals that day. 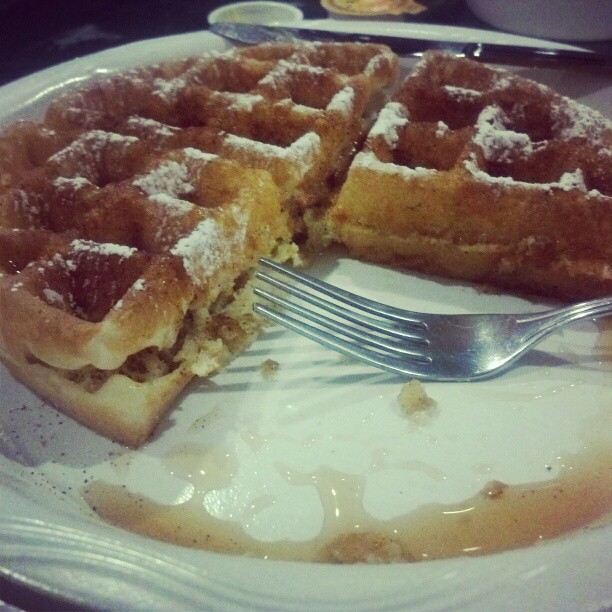 Plus an unpictured cream cheese danish that I tried really hard to say no to. Well, not that hard. 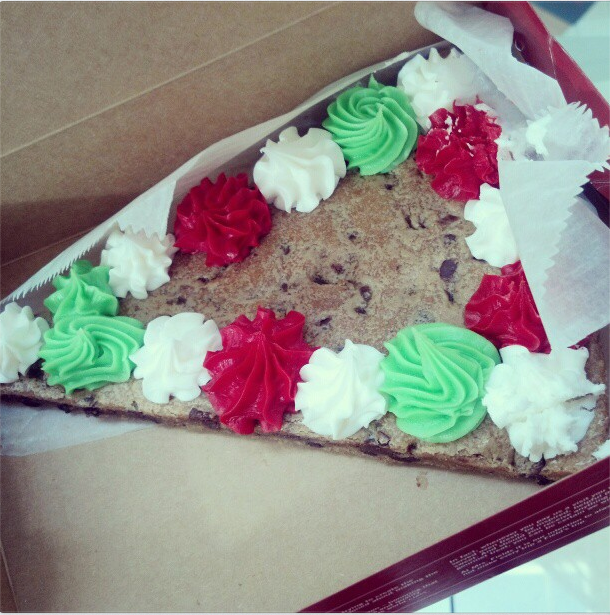 Ok, that was dessert. I ate all of it except a really small portion of the middle but only because it didn’t have frosting on it. That pizza cookie was after a huge Mexican lunch which also included sopapillas for dessert. So we’ll just call that cookie Dessert #2. Try out that meal plan if you want to run eight miles and never feel tired.

So, back to my point. I washed my hair after working out and I could tell the water was much better at the new hotel, but when I dried my hair it was still nasty. To make a long story short, which is probably impossible at this point, it was my shampoo. The same shampoo I’ve been using on and off for years. To which I was all…

So I looked terrible for two weeks and could have done something about it had I listened to my co-worker that “maybe it was my shampoo.” Not my brightest weeks. At least it’s really making me appreciate clean hair now.

There you have it. Two pointless stories. I’ll be more pointful later but probably not.

Tagged as I Watch Too Much TV