I had a good weekend. So good that this post is almost complaint free. Almost.

1. On Thursday, Michelle, Jackie (our mutual co-worker/friend), and I went to see a sneak preview of Pitch Perfect (< — that’s a link to the trailer). 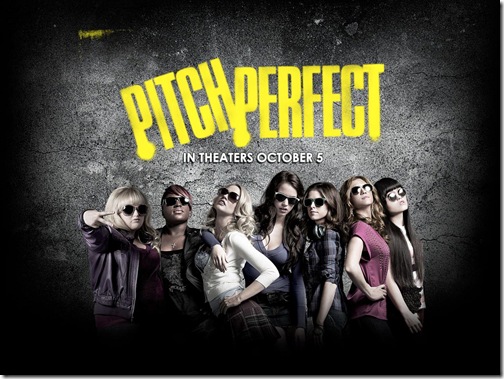 It’s a musical comedy and for the  most part, I do not like musicals. There are exceptions of course (Sound of Music, Grease, Chicago, Moulin Rouge), but I just don’t need my movie characters breaking into song. I also avoid Glee and Smash like it’s my job. With that said, I loved this movie. Right after it ended, I thought, this is what Glee should be. The music was awesome and not cheesy (which I think is what Glee suffers from) and it was so much funnier than I thought it was going to be. All three of us loved it, so if you have a chance, check it out. It opens October 5th.

2. Saturday I went for a run with my old group and I was so happy to be back. I had a great run. Finally! I complained about my other group to the pace leaders for the first mile. Then I caught up to the faster girls in the group and ran with them. I finished with a 10:38 average pace. 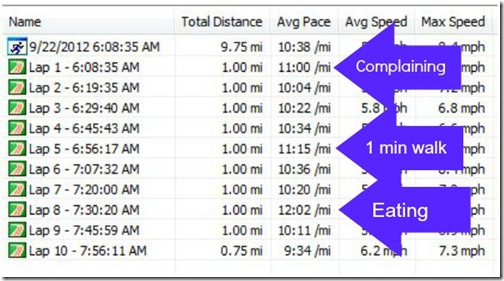 That pace included three minutes of walking, so if you just count my running pace, it’s the same as when I run with my other group. I love running with Brad but I just can’t go back. The other group makes me miserable.

3.  Saturday night, we threw a party for hub’s birthday. My favorite part of having parties at the house is that they send hubs in this manic cleaning frenzy. It’s like nothing I’ve ever seen. I mean, I saw him turn on the vacuum and actually use it. Then he dusted. Then he put all his laundry away. Then he cleaned the pool and made a trip to the grocery store. It was like a Christmas miracle! I can’t think of anything that would make it better. 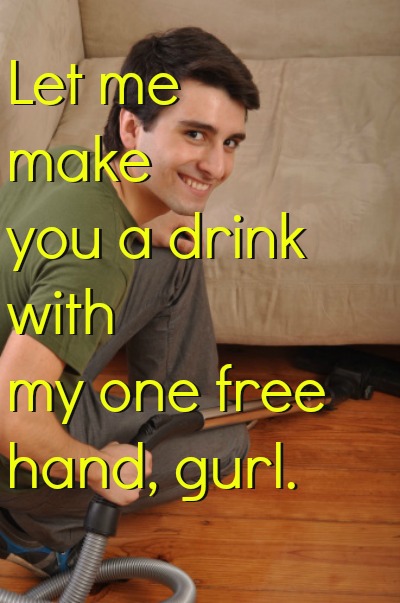 4.  A party also means we need to move Pants’ giant cage into the gym so it looks like real adults live in our house. We feel bad when she’s in there because we have to lock her in the cage, but she took to it pretty well this time. 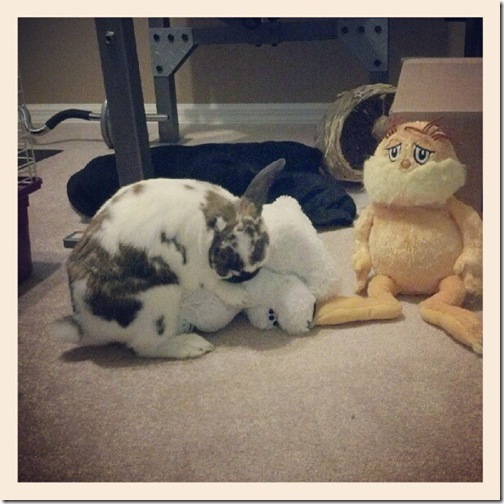 5.  I took exactly zero pictures at the party, which was a big fail on my part. Also a fail? I dropped my phone in the toilet. It worked for about an hour afterwards but then died. It was fun to see the look on a few of my friend’s faces when they grabbed the phone, tried to fix it, and THEN asked what happened. 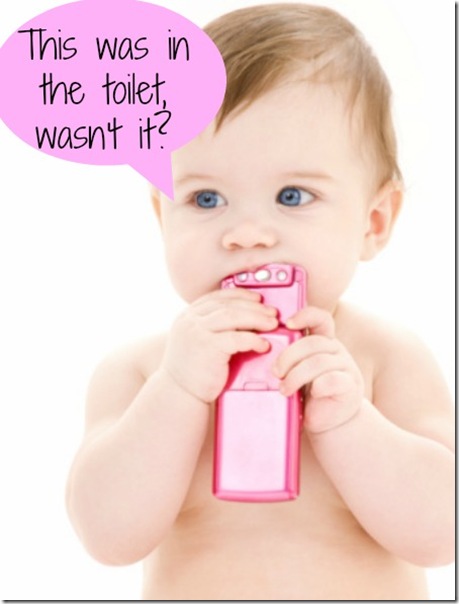 So now I’m phoneless for a couple days. A new one should be coming in the mail tomorrow. < — thank you insurance

6. I found a beer that I love that is not Bud Light. 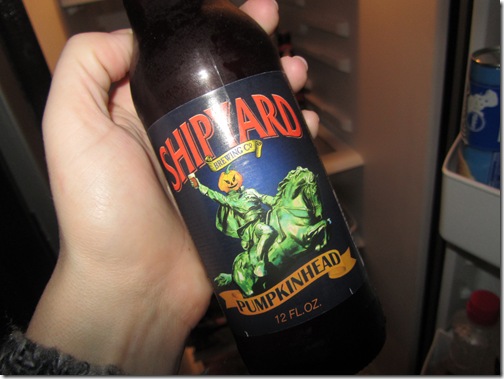 It tastes like pumpkin pie in a beer. Beer pie. Delicious.

7.  Hubs and I finished season 1 of The Wire last night. 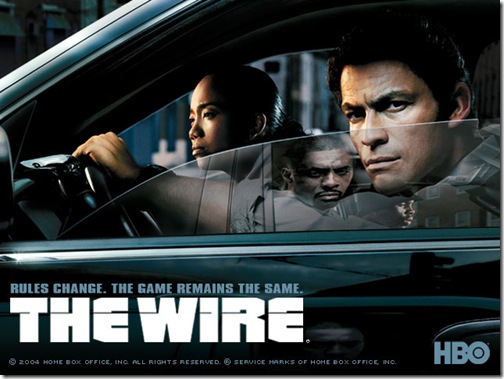 I know a lot of you love this show and while I appreciate the writing and acting, I think it’s really hard to get into. I wasn’t very interested in what was happening until the last three episodes of the season. There are so many characters, it’s ridiculous. Personally, I think too many characters is a downfall (ahem, Heroes) because it takes longer to get invested in them. I feel like the characters I did love (Omar, Bubbs), didn’t have a lot of screentime.

After we finished season 1, we were curious how they would pick up with season 2. So we watched half of the first episode and it was s.l.o.w. Hubs said he’s not sure he wants to continue watching and I’m not sure I can watch another season where the payoff is in the last three episodes.

What’s the best season for you Wire lovers out there?

8. To top off the weekend, looky who won another Emmy. 🙂 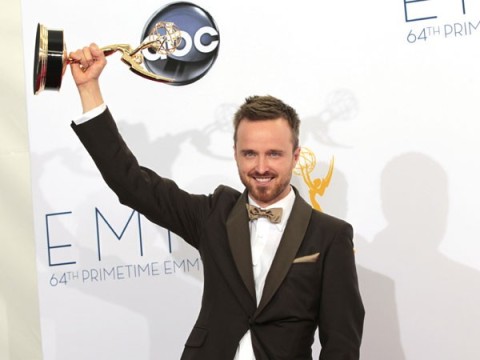 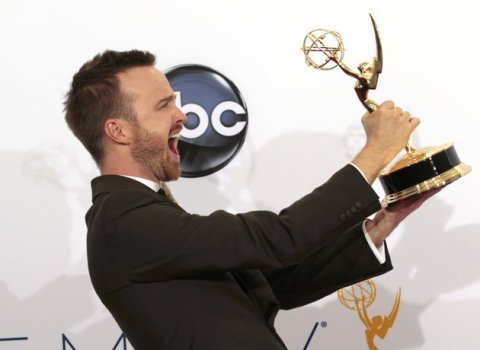 17 responses to “By the Numbers”