Saturday morning, I ran the Winter Park Road Race Distance Dare (10k plus 2). Friday afternoon, I went to see Hunger Games with my best friend. Then we went to dinner at Ale House so we could get our nerd on and chat about all the things we loved and didn’t love about the movie. During our conversation, I had six too many of these. 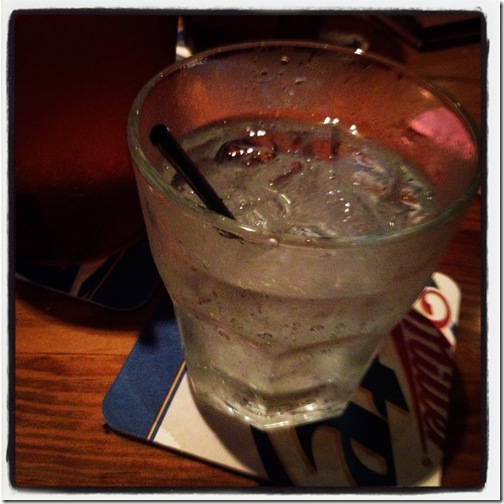 Why yes, that is my first Instagram picture, thanks for noticing. And no, that’s not water. Unless you count the ice. Then it’s totally water.

I knew drinking the night before a race was a bad idea but I was having so much fun I couldn’t help myself. I made sure to drink a lot of water along with the alcohol, so that’s something. Then hubs reminded me that I drank and ate much worse in Vegas when I ran the half marathon and that was a longer distance, so I was good to go. (He’s a helpful guy like that.) The fun continued when I ordered another pre-race tummy no-no, the Captain Jack’s Buried Treasure, also known as the greatest dessert in the UNIVERSE. 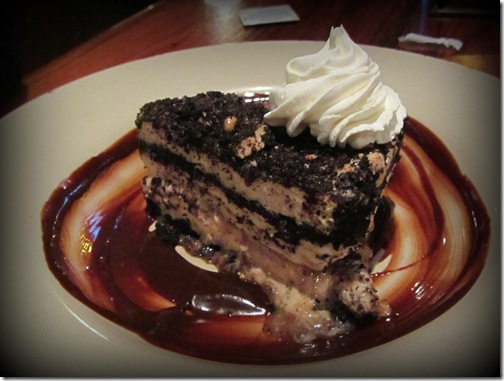 That dessert went really well with my mini Mint Oreo Blizzard earlier in the day.

Anyway, just know that fun was had all day long, little sleep was gotten, and Saturday morning reared it’s ugly head for a 5:45 wake-up.

When I woke up, I didn’t feel great (surprise, surprise), so I didn’t eat breakfast because I wasn’t sure if I could keep anything down. Instead, I chugged some water, got ready, and waited for Michelle to pick me up.

We made the 15 minute drive to the race start, found parking pretty quickly, and had over a half a mile walk to the start of the first race – the 2 miler. We made it with 5 minutes to spare, cut in front of people at the front of the start line (since there was no start timing, only finish) and we were off.

By the time I got to the first mile marker, I was sure I had already run a mile and a half. That and the fact that eight year olds were passing me the whole time was a little disconcerting. Clock time for the first mile said 8:08 which made me feel all fast and giddy for about 3 seconds. Then I remembered I still had a mile left and wanted to die. 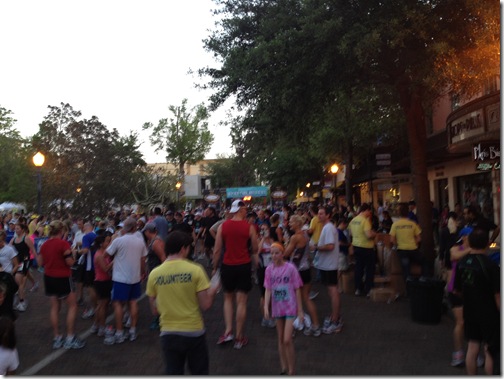 Thankfully they had cold water bottles after the 2 miler because I was so thirsty. I took two of them, chugged one, and kept the other one for the 10k. Then I found Michelle chatting with an old co-worker that she randomly ran into. We all talked for a couple minutes and then made our way to the 10k start. (We had a little over 10 minutes between the end of the 2 miler and the start of the 10k.) 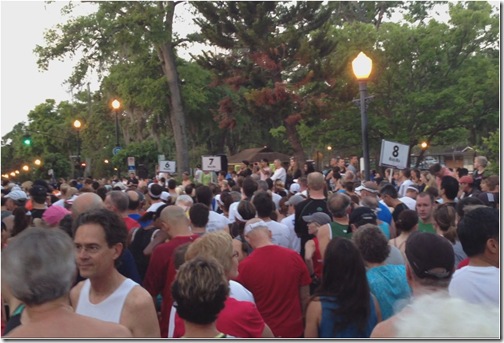 We got in the 8:30 pacing area, which is the pace I run in my dreams, so I guess that counts in reality. That’s when we noticed we were behind this guy. 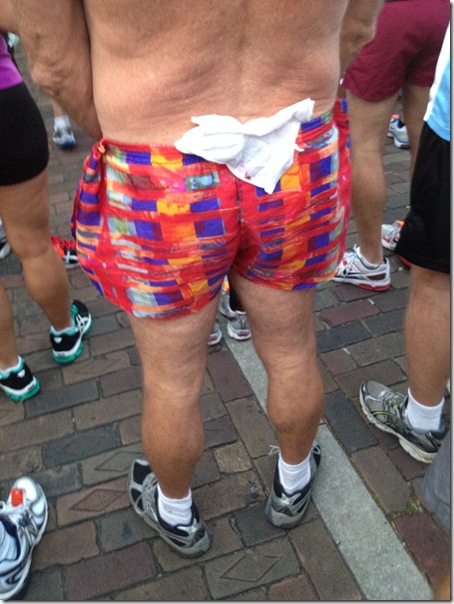 Yeah, those shorts are pinned on both sides so they don’t fall down. Time for new shorts, my friend.

I gotta say, that 2 miler really pooped me out. I was feeling better finally but I was not in the mood to race a 10k at that point. So, I didn’t. I ran what felt comfortable. Sometimes I felt a burst of energy and went faster, sometimes my legs felt heavy and I went slower. A lot of the race was on uneven brick roads, so I spent my time trying not to faceplant. 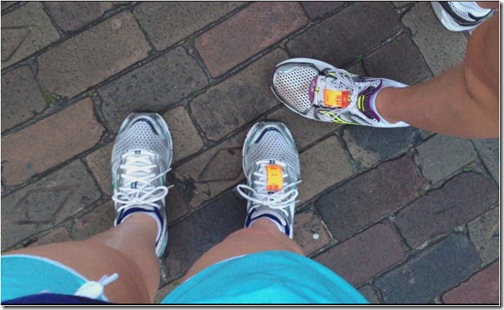 The course was mostly shaded and I was really familiar with it since it’s where all my training runs with Marathonfest happened last year. It was nice to run some familiar roads. There were a lot of hills, which I didn’t expect. I’m pretty sure my group planned our runs around those because I would have been bitching about them way more last summer if I had to run them all the time.

I know I can race that in under an hour. Maybe next year I’ll try not to drink all night beforehand and make that happen. Either way, that’s a PR because I’ve never run an official 10k before.

After the race, we found Michelle’s friend again. He just ran his first full marathon a couple months ago in Miami. 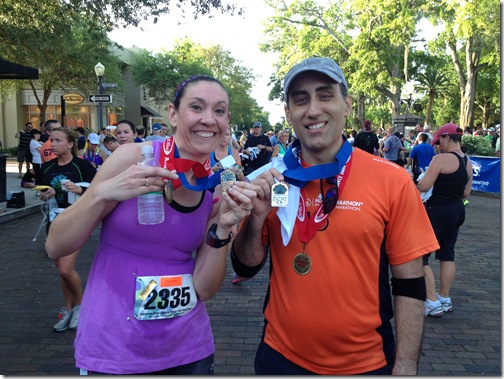 Someday I’m going to remember to take my headphones off for pictures. 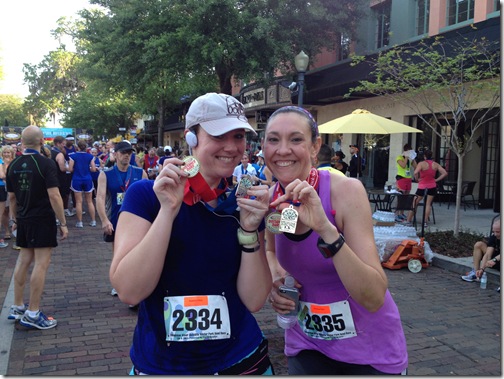 Shortly after, we found Michelle’s husband, Dan, who was there to drop off the kids because he had to get to work. After Dan left, the four of us headed over to the VIP area that Michelle paid extra for because there was beer. 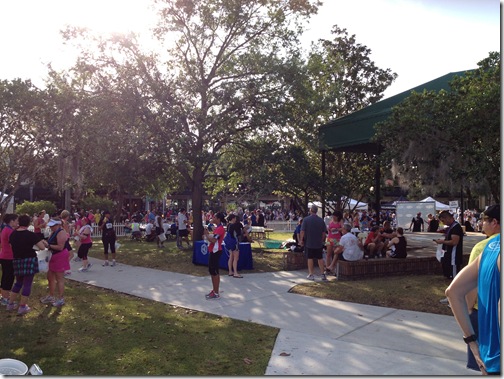 I didn’t pay for VIP, so I stood on the outside of the fence looking in like a lost puppy. I waited with the kids while Michelle got her beer and when she came back, Livie really wanted a sip. I took this picture about 2 seconds after Michelle told her no. 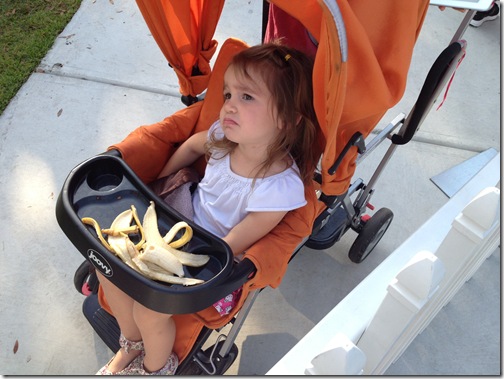 I look the SAME way when I can’t have beer. 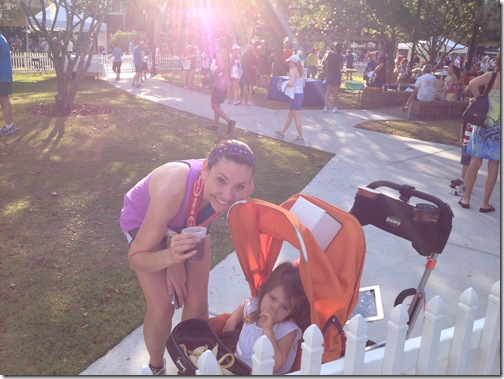 We hung around for a bit and did our picture thing. (One metal for the 10k and one for the Distance Dare.) 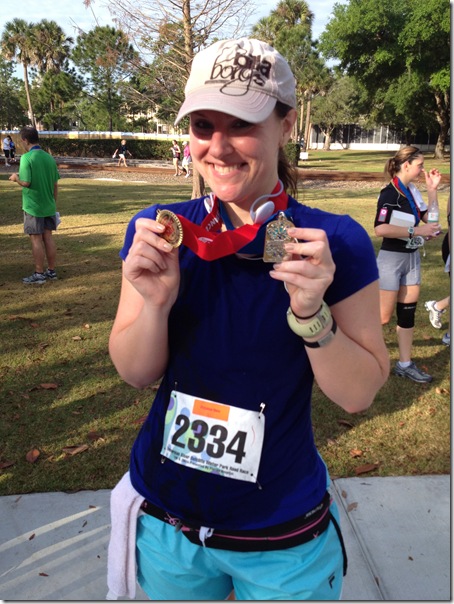 B played on his iPad the whole time and ignored everything around him while Livie flirted with 2 different guys and fist-bumped 8 strangers twice. The girl is not shy. I would totally take her out with me if I wanted to pick up some guys but not do any of the work. 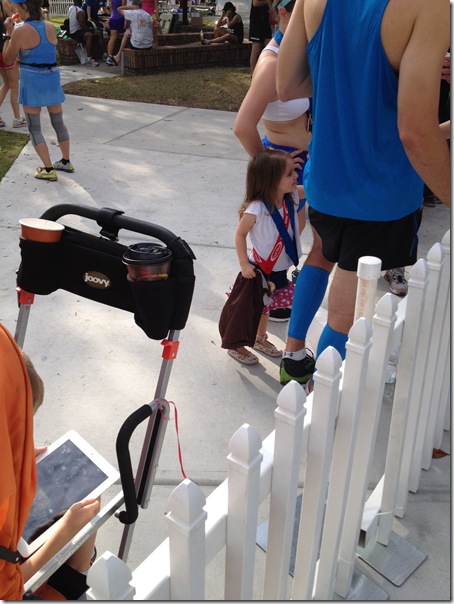 Then, my favorite race picture of all time happened and my race season was complete. 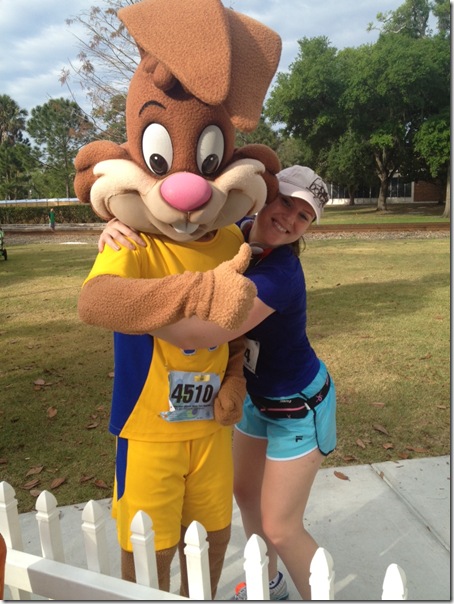 I was all over that Nesquik bunny. Poor guy.

Overall, I really liked this race. It’s a nice course, close to home, the post race party is fun and has bunnies, and they give you a lot of goodies including an extra medal and a glass for everyone that completed the Distance Dare. 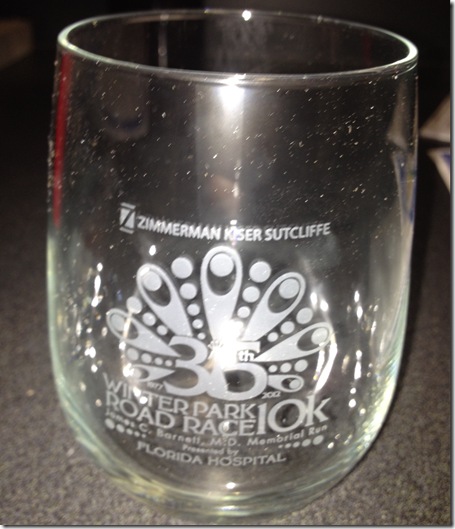 Michelle and I both agreed we’d do this race again, but will probably skip the 2 miler and just stick with the 10k next year.

When I got home, I was feeling especially energetic so I joined the Over-Exercising Bloggers Club and went to Crossfit with the hubs. I thought I’d share this workout since you don’t need any equipment for it. (Pretend your jump roping if you don’t have one and do it as fast as you can (with good form) for a good cardio workout.) 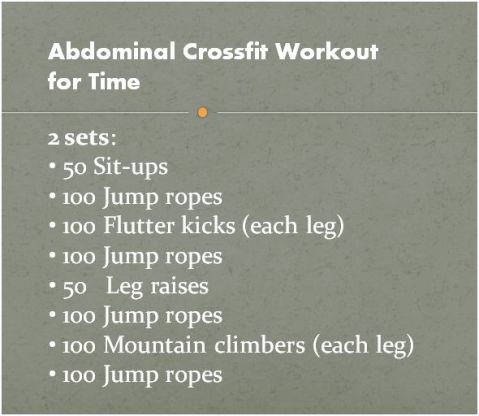 That workout took care of any energy I had left.

So this race officially ends my race season. My next race isn’t until the end of September and there’s only one other I have my eye on for now. I’m not planning my races in advance this year like I did last year. I think I want to do some fun destination races next, but I’m not sure where. So, we’ll see how it goes.  🙂