Things That Make You Go Hmmm

1.  I was on the blog’s Facebook page today and noticed something new.

2.  My friend, Tiffany, has told me to call her for days now. I finally called her tonight and she didn’t answer the phone. 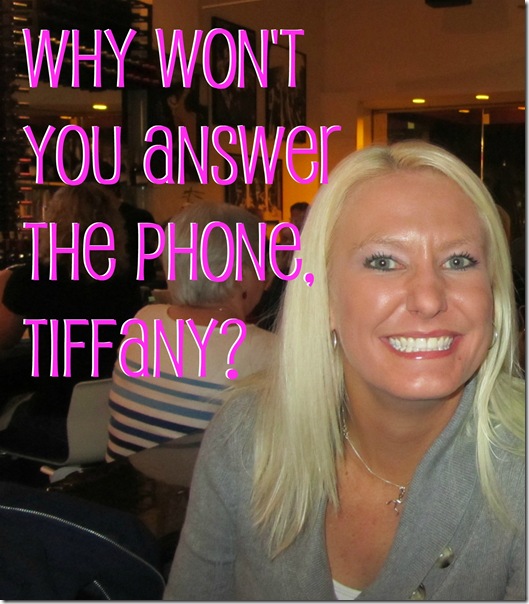 3. Kat Von D is coming out with an album. It’s described as tragically romantic. Who thought it was a good idea to green light that one? 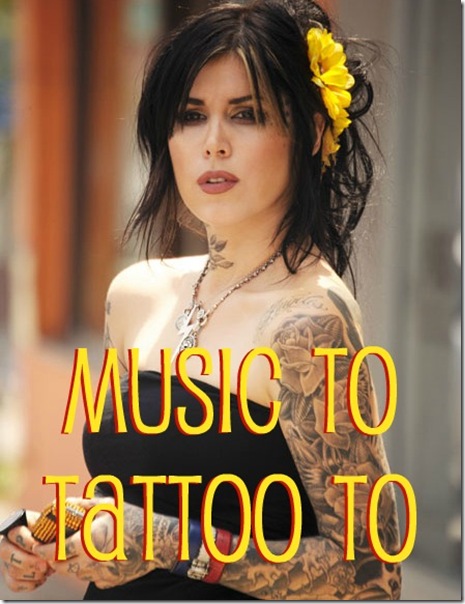 Now that I see that picture, I think she’s kinda hot. I probably would have green lit the album too.

Is everyone hot? How is she 19 already?

5. There’s a new 10-calorie Dr. Pepper out there that’s only for men.  (Thanks to Matt for pointing that out on the FB page.) WTF? I’ve been drinking them all week. 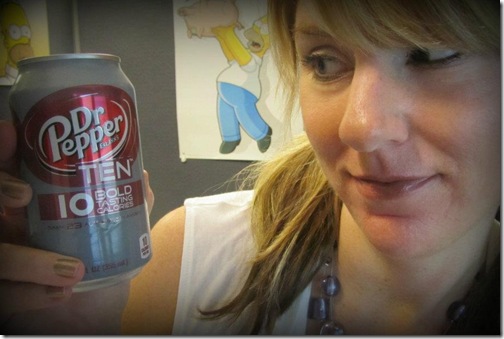 6. Leonardo DiCaprio and Blake Lively broke up after 5 months of dating. Doesn’t he normally date girls for 5 years and then dump them?

Filed under Things That Make You Go Hmm

Tagged as Just for fun, Things That Make You Go Hmm

22 responses to “Things That Make You Go Hmmm”