Last night, the weather was only second-ring-of-hell-hot so I decided to go for a run outside instead of using the treadmill. Normally, I prefer the treadmill. It’s easier than running outside and I like not wearing running gear. I also like air conditioning and TV and toliets. Besides my long runs on Saturday, this is the first time I’ve run outside willingly in over 6 months. 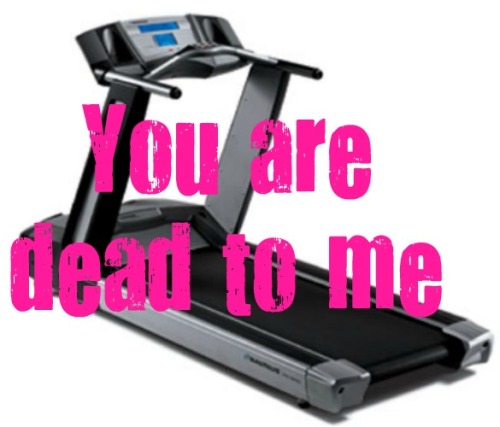 You know I’ll be back.

Mondays are supposed to be my cross-training days but my personal trainer is busy with school this month. I could put together a weight lifting routine of my own, but I’m much too lazy to do that. So, I decided to go for a run since a big plate of greasy lo mein happened during my shopping trip on Sunday. Then I ate half a large pizza when I got home.

There may have also been brownies that I thought weren’t good enough to eat plain so I put frosting on them. Then I felt guilty and “chili powdered” the frosting. Do you ever have to destroy your food so it’s inedible? Because I do. I will fish that stuff right out of the garbage and keep eating unless something gross is done to it.

My run wasn’t good or bad, it just was. My legs were heavy and I didn’t really want to work out so I ignored my Garmin. I just  wanted to get through the run without having to use my pepper spray. There was a breeze on the way out, but on the way back, the air was still. It made chemical peel face feel like it was burning off. I was so happy when the run was over so I could get in the shower.

The run turned out better than I thought! I maintained the first sub-10:00 minute mile pace since marathon training began. 🙂

Thank goodness I’m still capable of that – even if it’s for a short distance – because I really thought I lost it. Totally worth the face burning off. 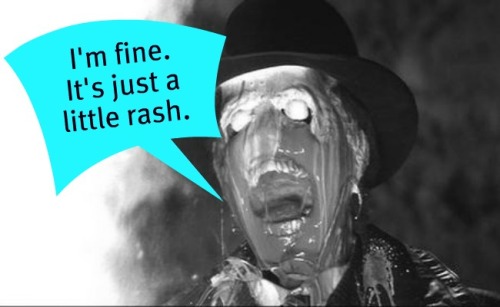 13 responses to “The Great Outdoors”