My new babies finally came in the mail! So shiny.

Although, something sucks about getting a new pair of shoes that is exactly like your last pair. They aren’t really new. Makes me want to buy another pair of gray shoes I sort of already own.

I’ll have to admit, I was a little worried when I put them on because they didn’t feel any different from my Mizunos with 650 miles on them. I thought they would feel like stepping on sweet, fluffy bunny faces after killing the cushion in my last ones. 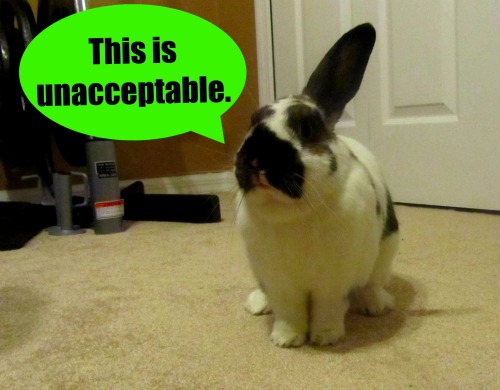 Then I compared the soles.

Pretty even wear. Not that crazy. I decided to test them out with a tempo run last night. My training group has stressed that our runs be easy this week because we have a 20-22 miler Saturday morning (the run is 20, we can choose to do 22). So instead of my normal 6 miles, I decided to just run 3 faster ones.

I don’t know if it was the shoes but I was feeling pretty awesome on this run. I had half a mile left and I was really happy with my speed. Then my stomach had other plans. So I cut it short. Eff you, stomach. I was annoyed I couldn’t get my last half mile in. I mean, I could have gotten back on the treadmill afterwards but nothing says “I just pooped” like getting off the treadmill, coming out of the bathroom 10 minutes later, and then getting back on the treadmill. So, I thought I would wake up and do a couple miles before work this morning. That didn’t happen. Much like I won’t choose to do 22 miles on Saturday.

Hubs and I started watching Spartacus again last night after a long hiatus. 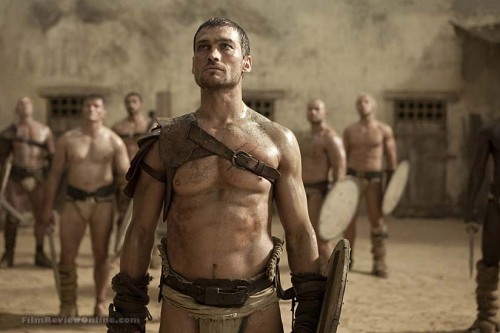 We’re only through the second episode, but Spartacus cut his hair and well, there is a good lookin’ man under that mop. Now watching the show makes me sad about Andy Whitfield. He was so young. 😦

I also booked my flight and hotel to Vegas in December. So the Rock n Roll half marathon is on like Donkey Kong!