This weekend has been pretty chill and plan free as far as weekends go. Usually my weekends are jam-packed with plans and I never get anything done around the house, which makes my work week more relaxing than the weekend.

Well, this weekend I feel like I got a lot of stuff done around the house including making my flower bed go from this:

I think those new plants get fairly big, so I didn’t want to crowd it with more plants until I know for sure. It’s not done, but it’s much better.

This weekend, I also finished the book I started on the flight out to California last weekend, Unwind by Neal Shusterman. Michelle recommended this one to me a long time ago. 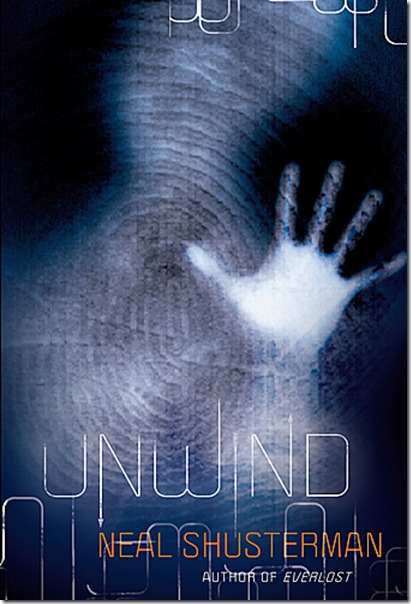 Unwind was awesome. I loved it! It’s a young adult book along the lines of The Hunger Games and The Maze Runner and it’s a super fast read. There was one scene in the book that I thought was seriously disturbing, and I don’t often think that with books. I think it’s because I don’t really have that great of an imagination and a lot of times books are what your mind makes of them.

Master your Metabolism by Jillian Michaels. I’ve been wanting to read this one forever. 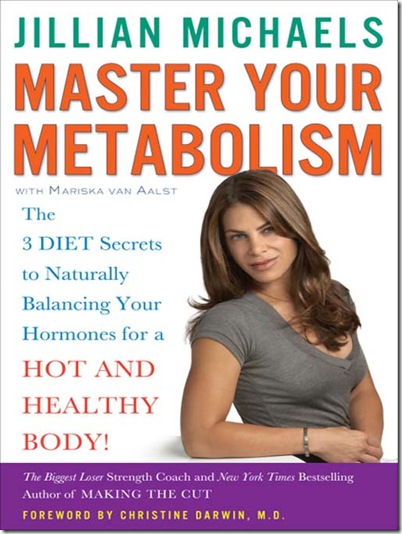 Book 10 of the Sookie Stackhouse Series. I bought this one awhile ago and it’s been waiting patiently on my Nook.

That cover seriously creeps me out. Am I the only one? I’m not much of a reader so it usually takes long plane rides or chemical peels, that make me stay in all weekend because I look like Goldmember, to actually pick up a book.

Speaking of books, Michelle started a virtual book club. If you’re interested in joining, head on over to her blog. She just picked the first book for June.

Lastly, I just got back from seeing Bridesmaids. 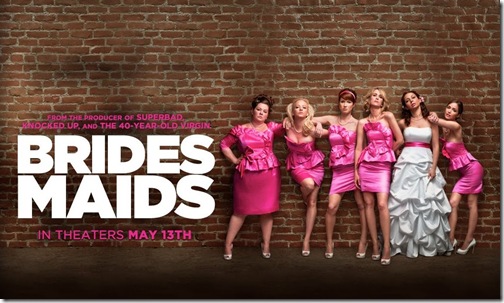 EVERYONE is saying this movie is crazy hilarious. While I thought it was very funny and cute, I didn’t think it was hilarious. (Although, there was one scene that I laughed so hard I cried.) Honestly, I was tearing up most of the movie because I felt so bad for Kristin Wiig’s character. So, I thought the movie had more heart than being drop-dead funny.

Also, it was awesome to see Kristen Wiig play normal instead of one of her whacky SNL characters. She’s a really great actress in this movie, which I didn’t expect. So, go see it. You’ll love it if you’re a man or a woman.  Or a man-woman. They’ll love it too.